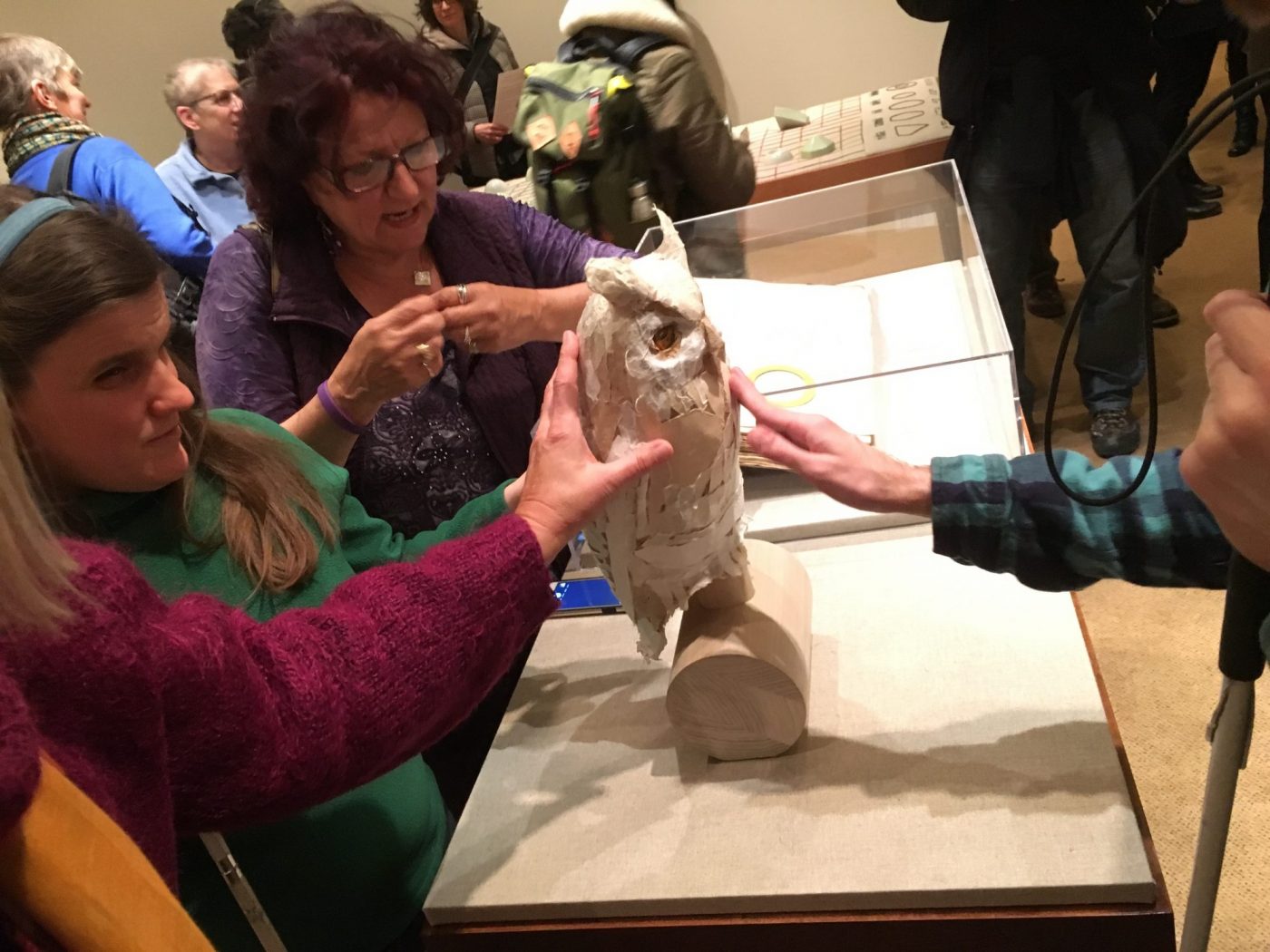 “I am going to recommend this
to all 475 of my Facebook friends.” 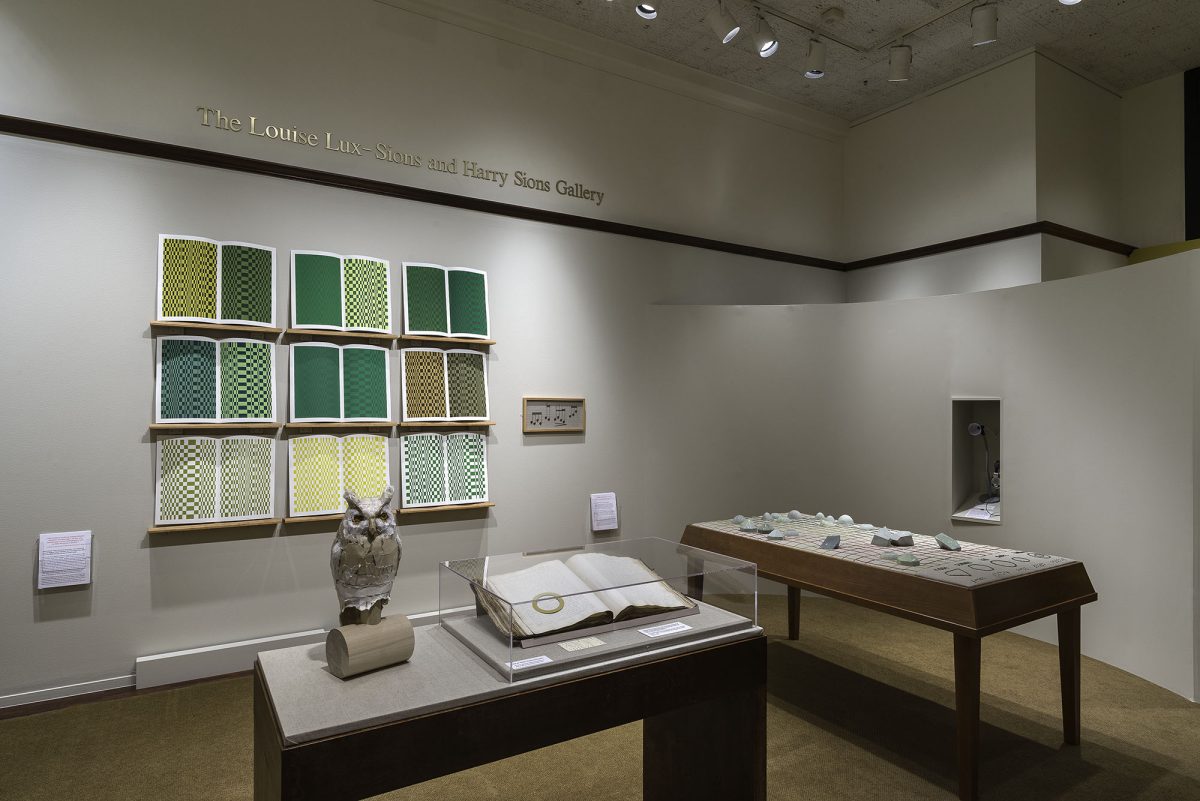 “Such a great combination of
factual and experiential content.
Informative and very moving.” 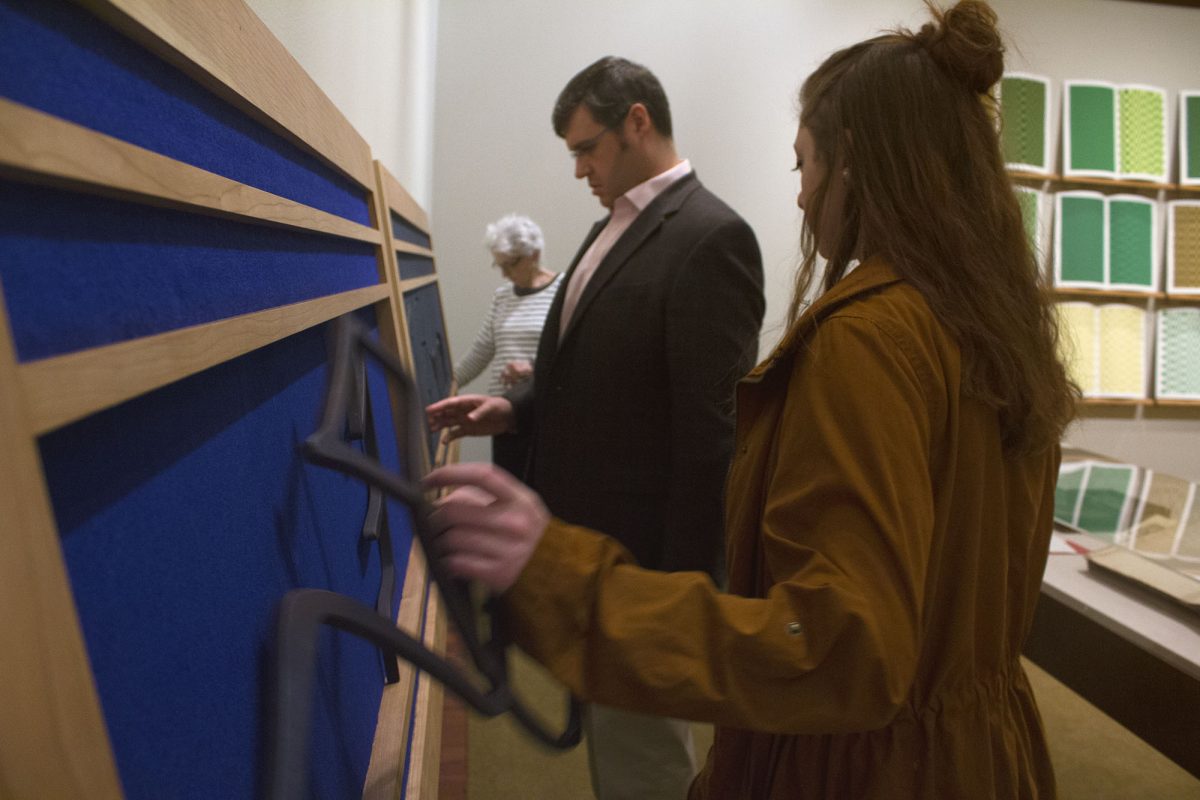 "It’s a rare talent indeed to conceptualize an installation about
the blind and create art as appealing to the sighted community
as it is to those without sight. But with Common Touch,
Teresa Jaynes does just that. It’s a little gem of an exhibition that
brings together Jayne’s gorgeous prints and sculpture with
historic materials documenting education for the blind in the
nineteenth century." ~ Judith Stein, writer and curator 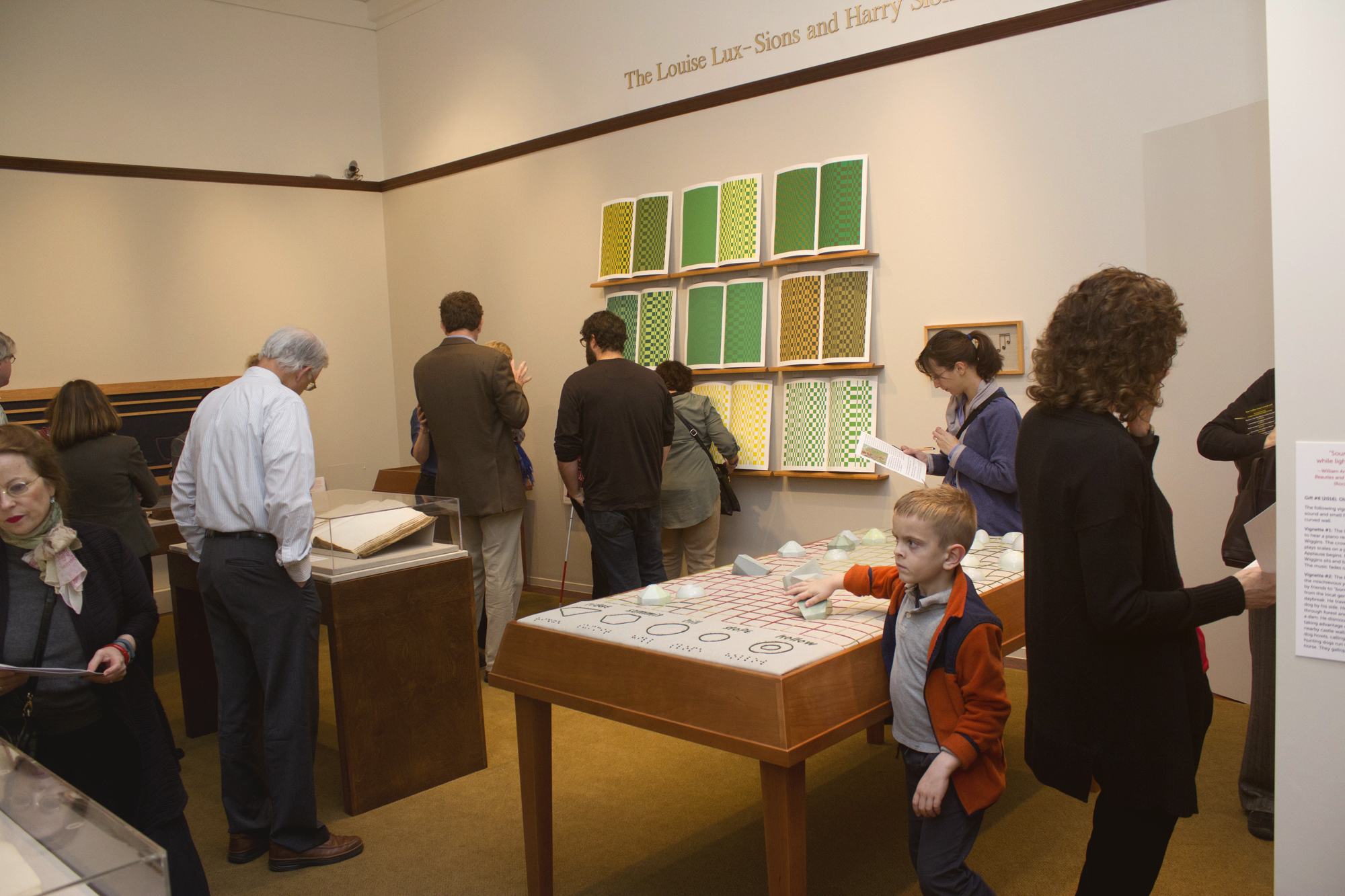 “Humanity has made significant progress!
This is a heartening display of compassion ...”

William Moon, A Simplified Alphabet for the Use of the Blind. England, 1893.

J. C. Wild, Pennsylvania Institution for the Instruction of the Blind. Philadelphia, 1838.

Common Touch: The Art of the Senses in the History of the Blind was a multimedia exhibition that looked at historical embossed and raised-letter documents for the visually impaired as a starting point for a multi-sensory exploration of the nature of perception. Inspired by her research in the Library Company’s Michael Zinman Collection of Printing for the Blind, artist-in-residence Teresa Jaynes’s exhibition was on display April 4 – October 21, 2016. Common Touch combined her own original works with historical collections that document the education of the blind in the 19th century.

Common Touch: The Art of the Senses in the History of the Blind has been supported by The Pew Center for Arts & Heritage.